Maybe you’re a writer or perhaps an avid reader who wonders where writers get their ideas. I started thinking about this recently when I spoke to a friend who challenges herself to come up with one new picture book idea every day. Every day! How many picture book manuscripts did I think of last year? Easy answer. Twelve. My goal has been one new idea I develop into a manuscript each month.

Like other writers, I stay tuned in to life. I also pay close attention to everything my daughter tells me. (She’s nine, and although most parents have learned to tune out the nonsensical babblings of their kids by that age, I find her “babblings” spark story ideas. After all, she’s close in age to the group I’m writing for, so the things she takes notice of and gets curious about are the topics I need to focus on. I admit, she’s a little more serious in her thinking than a typical nine-year old. There are times when the answers to her questions would better be left unanswered until she was, oh, say… sixteen or more. Like the time I nearly drove through the garage door when she asked how two married men can make a baby.

So what happens when the stream of creative ideas stops? How does a writer get the damn to burst and the idea stream flowing again?

Although many writers tap into  their dreams, I can tell you flat-out that I don’t. Probably because what goes on in my head when it’s lights out doesn’t make sense in the real world.

“So, I was walking through a convention in a church which was really my childhood house when I heard a noise in the living room, which was really the pet shop around the corner. I saw a hundred children drawing pictures of floating houses with crayons that were made from candy canes. Then my friend Sam showed up, but it was really John disguised to look like Sam. He gave me a little jade statue of a goddess. I set it down and watched it morph into a green doll with movable arms and legs. When I picked the doll up, it’s eyes flicked open, it turned into a snarling tiger, and tried to grab me.”

See what I mean about my dreams?

When that idea stream isn’t flowing, ask yourself these questions:

I woke with wings and could fly? My brother turned into a moose? The backdoor of my house led to another dimension?

Wouldn’t it be incredible if?

Rain fell as dark chocolate drops? (I’m okay with that.) I were chosen to go to the moon? Everything I saw or read stayed with me in perfect clarity?

What would people think if?

I had super-human powers? Could change myself into anything I imagined? Knew how to speak every language in the world?

What would happen if?

The most distant planet with life where close enough to visit? Aliens attended school with us? Animals shared our level of intelligence?

or, taking it a step further…

How or where do you get your ideas for your writing?

10 thoughts on “The Idea Generator — Wednesday Prompts and Inspirations” 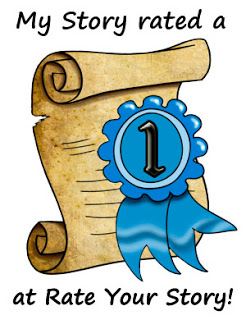 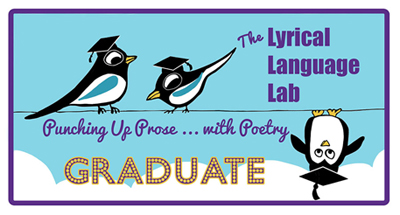 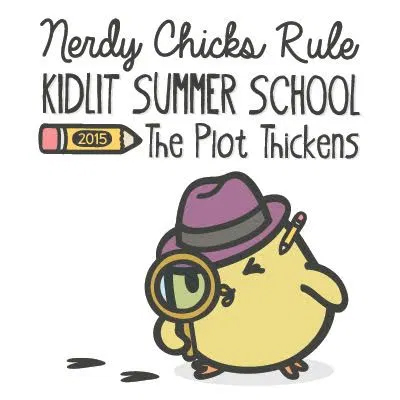 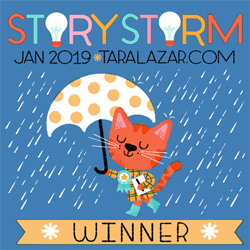 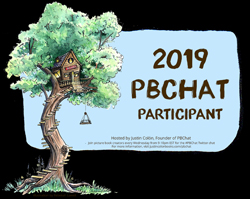 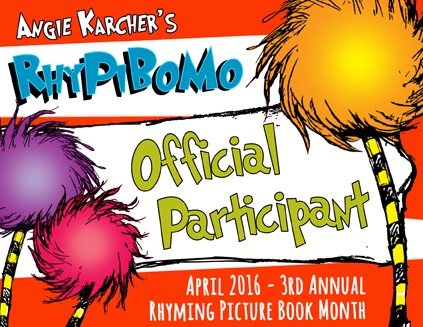 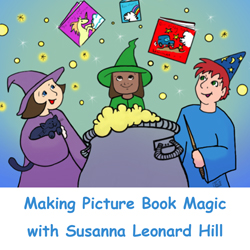 For authors, parents, teachers & everyone who loves children’s books.

The unsaid words of a daydreamer

Philosophy is all about being curious, asking basic questions. And it can be fun!

Words I lost before the end of winter.

Going to Walden.z
The Wonder of Words