I was on one of those baking-hot family vacations, back in the days when having air conditioning in a car was optional. Seriously. My sister and I were probably the only kids at school whose parents would not spend the extra dollars to have it installed.

“Roll down your window,” they’d say, “and poke your head out if you’re hot.”

Okay, maybe not in those exact words, but the coolest air my sister and I enjoyed in the back seat was called WD50 which translates to windows down at 50mph.

I’m remembering one vacation out in Colorado when we drove through the Rocky Mountains. The meadow flowers bowed in the breezes, the sun blazed over us, and the views were spectacular. Up in the passenger seat, my mother glanced up from her map to gaze out the window. (Yes. These were the days before cell phones. How did we manage to live back then???)

“STOP!” my mom ordered. “There’s no one behind us. Back up about one-hundred feet, and pull over.”

Of course, we all thought Mom had spotted an injured animal and asked what we were backing down the mountain to rescue.

“I saw a (insert LONG Latin name of a botanical species found in Colorado EXCEPT at that particular time of year).”

Dad pulled over. Mom popped the trunk and pulled out a small pail and trowel. (These were standard equipment in our car when traveling with my mother.) Mom marched up the hill, flashed us her triumphant smile, knelt, and dug up the rare species to bring home for her rock garden. I don’t think there was a plant she didn’t know the proper botanical name for. That goes for bird names, too.

As always, my story ties in with today’s Perfect Picture Book Friday review. Yes, my story was about my mother, who, like my dad, amazed me with all she knew–just like the child in today’s book who feels amazement at his father’s extensive knowledge.

My Father Knows the Names of Things is written by Jane Yolen, the beloved, award-winning children’s author of more than 370 books and illustrated by the imaginative, award-winning illustrator, Stephane Jorisch.

Title – My Father Knows the Names of Things

My father knows the names of things,

Each bird that sings,

He knows the names of dogs

And seven words that all mean blue.

Amazon Review HERE – From each bird that sings, to every kind of cloud, to all of the planets, the father in this story knows the names of them all–and takes the time to impart his knowledge to his child. As they walk together outside, the father points out which mosses are the fuzziest and which insects are the buzziest, which flowers are the tallest and which beetles are the smallest. Jane Yolen’s lyrical text is complemented by Stephane Jorisch’s soft artwork, a pairing that is touching without being overly sentimental, which makes this the perfect choice for fathers and children to share.

Read through this list of facts to see if you can guess the mystery author’s name.

Since 1976, when his first comedy song aired, he has sold more than 12 million albums!

He has performed more than 1000 live shows.

His works have earned him four Grammy Awards and a further 11 nominations, four gold records, and six platinum records in the United States.

About two weeks ago, friends of mine sent me a lovely message on Facebook telling me they are enjoying my book reviews and have checked out some of the books from their library. Then, with one question, they sent me falling off the side of my chair.

“We wondered if you ever reviewed a picture book by Weird Al Yankovic.”

I hopped over to Amazon, read the glowing review, read the first pages Amazon shares, laughed like crazy at the brilliant humor, placed my order, and checked my mailbox twice every day until the package arrived.

OMG! This guy knows how to write entertaining, rhyming picture books both kids and their parents will love!

Title – When I Grow Up

Opening –  I waited so long for the hours to pass, but soon it was noon there in Mrs. Krupp’s class. And Thursday at noon, as I’m sure you know well, is the time of the week when we do show-and-tell.

And this week the subject–so special to me–was “When I grow up, what am I gonna be?” That’s something I’d really been thinking about, and I just couldn’t wait to let all those thoughts out.

Amazon’s Review –  View it HERE. Grammy Award-winner and pop culture icon “Weird Al” Yankovic delivers his first picture book, bringing his trademark wit, wordplay, and silliness to a story that explores the timeless question “What do you want to be when you grow up?” Funny and charming, this is a celebration of creativity and possibility.

An Amazon Best Book of the Month! “The farce and parody make this a rare book with appeal to both kids and adults” (Booklist).

It’s Show-and-Tell time in Mrs. Krupp’s class, and Billy just can’t wait for his turn! Today the class is discussing what they want to be when they grow up, and our exuberant eight-year-old hero is bursting to tell everyone about his future career plans.

In dazzling wordplay and delicious rhymes, Billy regales his patient teacher and amazed classmates with tales of the variety of careers he wants to pursue—each more outlandish and wildly imaginative than the last!

Why do I like this book? Honestly, if a book makes me laugh a lot, the author has won me over. And I received a laugh out loud moment on every page. Bravo, Al Yankovic!

The imagination of Billy, the main character, goes well beyond that of a typical child. Billy is a boy with BIG dreams for his future, and he’s not about to settle for a boring career. From dreaming of becoming the greatest chef in the world who makes such tantalizing (and strange–unless you’re pregnant) dishes such as Twinkies au gratin and candied pigs’ feet topped with shrimp-flavored lollipops, he also dreams of becoming a snail trainer, giraffe milker, and a gorilla masseuse for starters. And if you aren’t laughing hard enough, Wes Hargis’s give the text an added zing with his witty and imaginative illustrations. I could go on, but best you check out his one to see why I love it so much.

Watch a YouTube video interview with Al Yankovic on The Today Show HERE.

Watch another YouTube video from an interview on Conan HERE.

The two picture books Al Yankovic wrote are When I Grow Up and My New Teacher and Me! 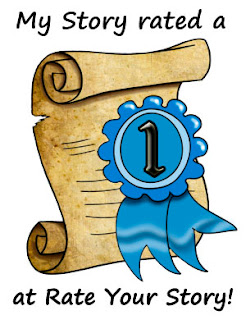 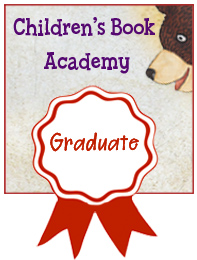 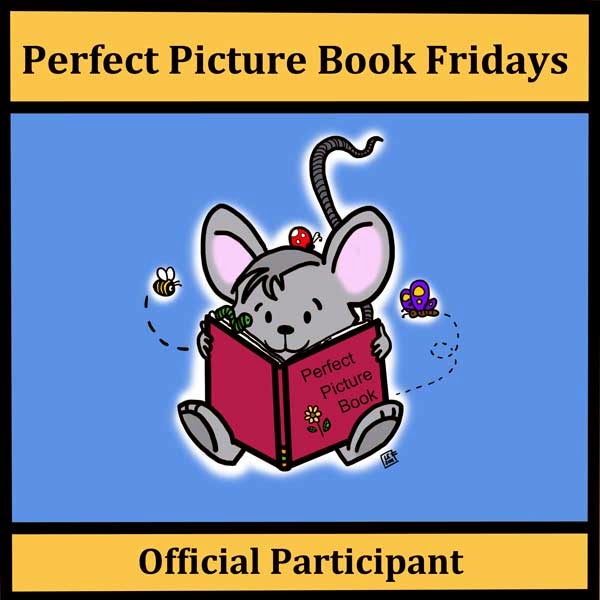